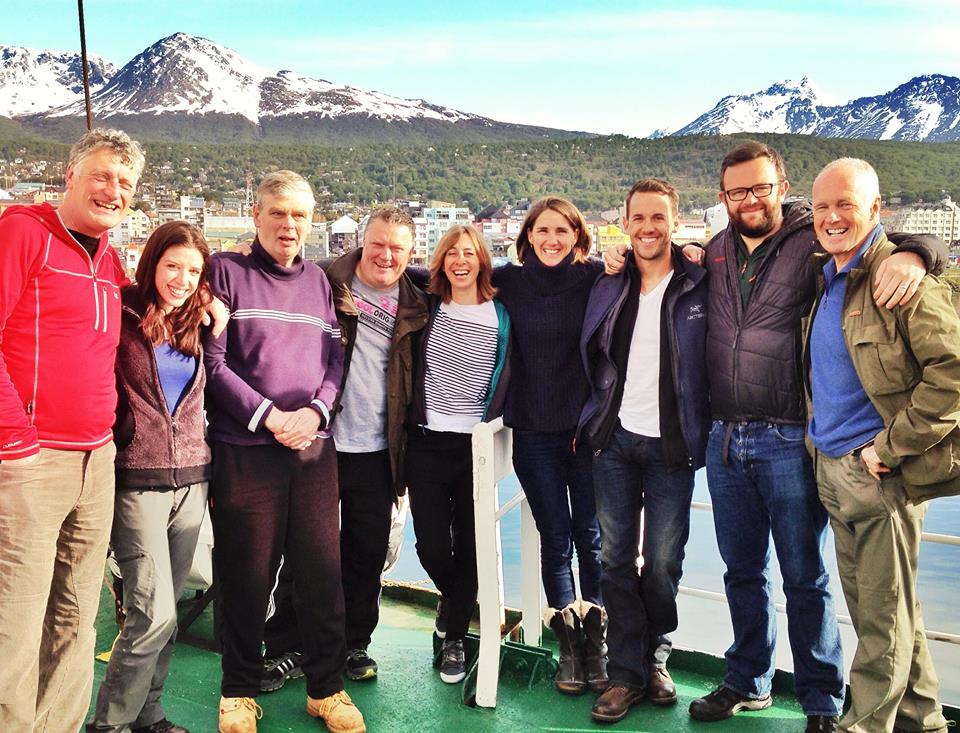 When I was young my brother kindly nickname christened me “Re-smell-ka.”

When I was young my brother kindly nickname christened me “Re-smell-ka” in front of anyone that would listen. I believe it stemmed from a pair of very smelly Wellington boots I had. I blame the boots of course after many invasions of stream water from our various damn making adventures as kids but my brother asserted that my feet ponged… that I was indeed a “Resmellka” through and through.

Resmellka has been like an invisible friend that resurfaces at certain times of your life to wreak havoc with your happiness…. and that of those around you. One friend that has suffered mightily at the hands of Resmellka is my dearest, Cathy.

Cathy and I spent some really wonderful teenage years together pretending we were older and wiser than we really were….. playing in an orchestra, drinking beer out of bottles in the “Helsinki” (it was new and all the rage back then) and dancing what my brother named “the stomp” to funk classics wearing Doc Martins in the “Bear Cage”. I had my first real kiss in a nightclub in Sheffield when visiting Cathy at University and we took trips together.

I was recently on a ship with Cathy, sailing around with a group of photographers at the bottom end of the earth. We were like interlopers, spies, imposters with our lack of photographic knowledge and small, rather insignificant cameras. We may have felt rather inferior but it must have been nothing in comparison to what our tiny cameras felt when we dared to hold them up next to the canons being fired off by other tour members. I don’t think we even had muscles enough to hold up a camera like that for more than a few seconds.  These photographer creatures would line up on the bow of the ship taking photos whilst cradling and comparing their lenses much like I assume men do in public urinals with their personal canons. Knowing looks, perhaps manly nods of approval or just staring ahead and trying to ignore that the bloke next to you clearly has a whopper – wider and/or longer “lenses” can cause extreme jealousy – and knows how to use it.

Long suffering Cathy next to me and our buddies from the Photography Cruise.

But I digress… this is about Cathy and smelly feet and not big “lenses”.  One trip we took was to Paris and there are currently only two things I can really remember about that trip. One was that I was very pompous about how much French I could speak – there was an incident arguing about what “Le Menu” meant. Cathy was right and I was foolish and still feel a tinge of regret that I argued so vehemently about it. The other was that I can picture the tiny hotel room we stayed in with lovely big, tall, ironwork windows and a pair of shoes standing up on end in one corner…. smelly shoes upended and desperately trying to air by the open window. Resmellka had come with us to Paris. Poor Cathy.

I realise now of course that technology could have saved us. A dash of talcum powder here… a charcoal odour eating insole there….  socks? Were those things available and advertised in the late 80s? Maybe not and I can hang on to that excuse and of course blame the low-grade shoes and not my Paris-Summer sweaty feet.

In the early 90s Cathy and I hopped around islands in Greece fuelled mainly by Greek salad, fruit and beer.  God I’m really sorry Cathy but I seem to remember that Resmellka accompanied us there as well. Tanned and slim we drank cocktails with strange names and danced like Greek Goddesses.  We wowed the masses and as I danced I hoped that the stench from my espadrilles wouldn’t reach up to the nostrils of the cute boy whose mum played cello in the London Philharmonic and I thought, therefore, was clearly the man of my dreams.  Again I have to blame the shoes… everyone now knows that Espadrilles are a complete no-no in a sun-drenched, sea water type destination. Nowadays, of course, I’d go a pair of Havaianas (Brazilian flip flops to you Mum) every time.

So why the sudden reminiscing of the heartwarming relationship I had with Resmellka? Well on the aforementioned ship of phallic symbols last week I hate to admit it but after a long absence Resmallka was back. Perhaps she has a special affinity to Cathy? In our small (compact and bijoux) airless (no portholes can’t be opened idiot) cabin my trainers began to pong – they had a few days previously got soaked in a UK downpour. It was commented upon. I could have covered up and blamed the Penguin poo stuck to our outdoor gear from rolling around on the ground in South Georgia trying to get that perfect shot…. (Focus on the eye… don’t over expose the snow….  5.6 to blurr the background…. think Henri Cartier-Bresson – composition…. Leading lines ….. fill your corners ….. ) but I couldn’t lie. Not to Cathy. Not after we’d already gone through so many pungent moments together. I acted in a mature and professional manner in keeping with a woman of my age and stature…. fessed up, put the insoles in a tightly sealed bag, bought air freshner, propped the door open as much as possible and said sorry an awful lot.

So what has all this taught me and how to I break it off with Resmellka once and for all?

Anyone want to come hiking around Malawi with me during the steamy, rainy season?

Trackback from your site.